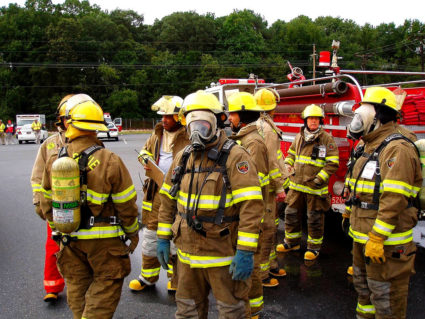 Over three weeks we’re examining security in performing arts centers from different angles: operations, planning and training. First we focused on the AT&T Performing Arts Center in Dallas; second we reviewed planning from the perspectives of a theatre consultant and security expert. Finally this week we focus on effective training.

“Because of the crowd dynamic at performing arts facilities, there hasn’t been a lot of terrorism or criminal activity,” says Mark Herrera, Director of Education with the IAVM. A former law enforcement officer, he also represents public assembly facilities for committees of the National Fire Protection Association and Department of Homeland Security (DHS).

“These venues are considered soft targets by DHS, and all soft targets are increasingly becoming targets of choice,” he adds. “At IAVM we are working to stay ahead of the curve by being very proactive with security in performing arts facilities.”

These measures include considering the building’s physical structure, layout and landscaping, along with deploying warning and scanning technology. But Herrera considers all those just Band-Aids: necessary but secondary in importance.

“All the tools you provide are only as good as the people using them,” he explains. “Facilities need to emphasize training all their key stakeholders and staff – to provide everyone with exceptional focus, performance and control in extreme situations.” 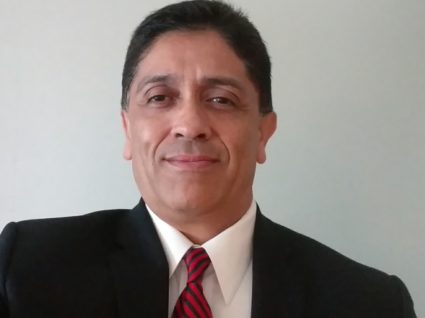 After 9/11, Herrera worked for DHS, training armed personnel how to regain control of a hijacked aircraft. Herrera says any crowd of people has a certain behavioral baseline – how people act and conduct themselves – that’s observable. Whether preventing hijackings or attacks on performing arts facilities, the solution starts with spotting the potential threat beforehand.

“We’ve brought these ideas from aircraft safety down to ground level,” Herrera notes. “If you notice an anomaly among the crowd, you can predict that person will likely cross a threshold and commit some type of disruptive or violent action,” he explains. “But by intervening first, you can possibly deter these plans.”

Herrera says the front-line staff who work at a facility’s exterior perimeters perform key roles as “eyes and ears” because those areas are usually where the threat will be initially staged.

“Those employees may feel their jobs are less important – monitoring the traffic or walking the parking lot – but we need to teach them the value they can provide,” advises Herrera. “It’s all about situational awareness.”

This includes training guest services personnel to continually scan the environment for challenges and potential danger, all while performing their regular duties.

For venue managers who want front-line staff to realize the value of their role, Herrera recommends reality-based training. “In a controlled environment, show a devastating outcome and explain how their negligence, oversight or inability enabled that catastrophic event to happen,” he contends.

Along with providing employees with proper tools and effective training, managers should continually reinforce the employees’ importance through rewards and recognition.

Herrera recommends debriefing meetings after every event, where staff are required to share “near-miss reports” about activities and circumstances that could have been handled better. “I’d ask each employee to list five things – in either guest service or security – that were unusual or challenging,” he explains. “These are situations where nothing bad happened, but where a negative outcome might have occurred.”

During debriefing discussions, staff can brainstorm – not point fingers – and strategize alternative responses in the future. Employees are recognized for their contributions; such meetings become the foundation for learning and improvements.

After a period of time, perhaps a year, these debriefing meetings might be suspended, because employees will have become conditioned for situational awareness and constant vigilance. The resulting benefits will continue long into the future.

For instilling best security practices in PACs or other venues, Herrera recommends these five steps:

1) Conduct baseline risk assessment of the venue. Using an accepted risk methodology, prioritize possible threats by analyzing their likelihood and consequences. Re-evaluate risks after any major crisis or adverse event at other facilities.

3) Select and train security staff. Vet a workforce with knowledge, skills and abilities to implement security program and adapt as needed in an ever-changing risk environment.

4) Manage communications. Coordinate with internal staff and stakeholders, along with local, state and federal agencies. Invite these agencies for on-site training.

Outside of the formal AVSS curriculum, Herrera says IAVM’s regular conferences and events also provide members and others in the industry the opportunity to receive security training from leading experts.

“I always tell people that we don’t want to live in a bubble,” concludes Herrera. “We want to stay ahead of today’s threats – and tomorrow’s – with a strong plan, effective training and proactive involvement of all the key stakeholders, from the administrative level all the way down.”