From the Ground Up: Jeff Jones of Wenger 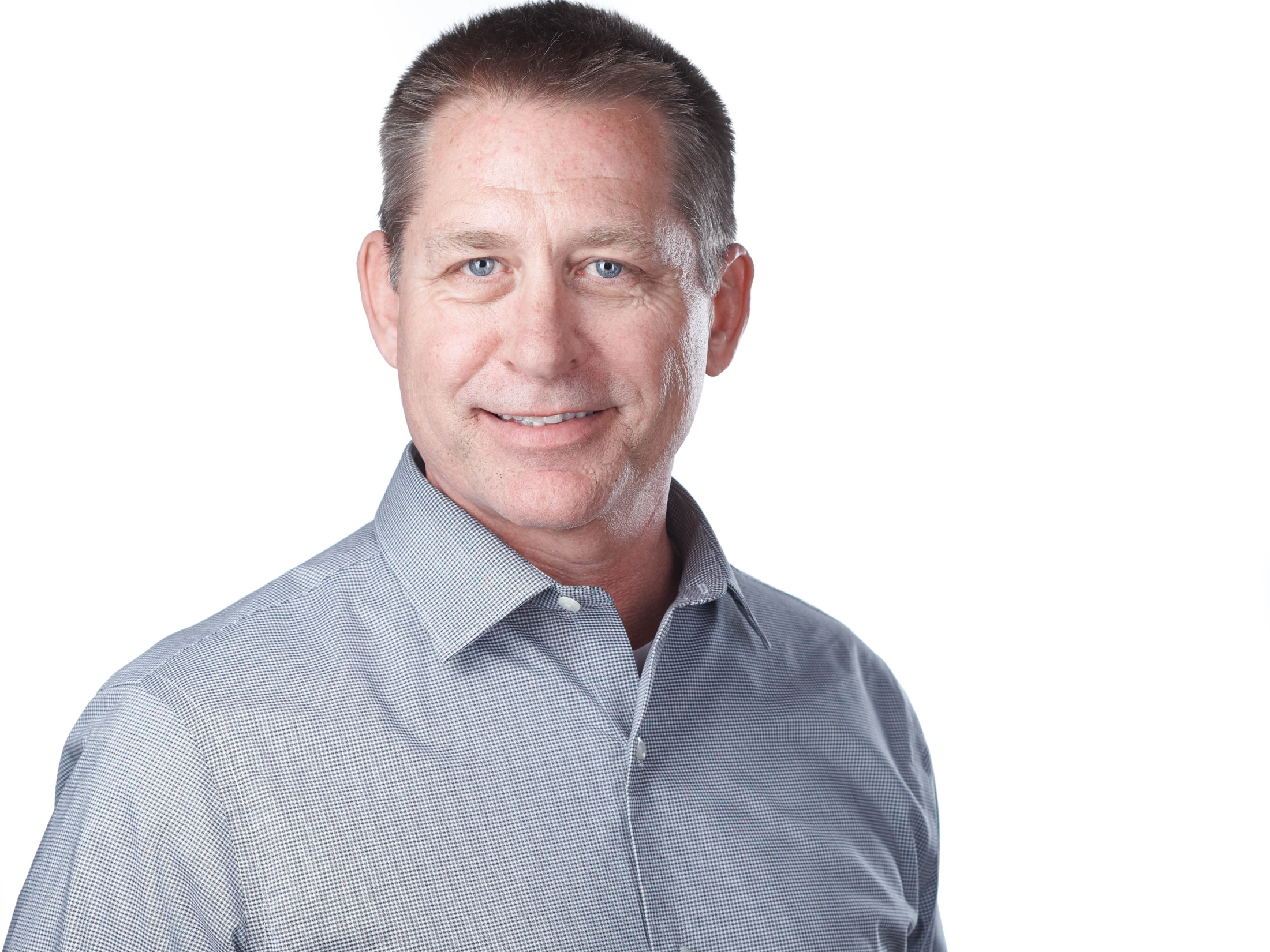 Familiarity with the business started from the ground up – seven years spent on the road with installation crews. “I learned the products, how to install them and how to solve problems,” Jones recalls.

His next assignment was in the office, managing SECOA’s installations; he was keeping crews busy and training new installers. As SECOA was growing, the need for installers kept increasing.

Juggling and Selling. While SECOA’s projects were increasing, Jones was given more management responsibility as well, until he was supervising both the project management and installation staffs. He says the responsibilities dovetailed together nicely, evolving into an operations position where he also ran weekly project meetings that tracked between 60 and 80 projects.

“Working with a lot of good colleagues, I helped keep the projects moving along – we were juggling a lot of balls,” notes Jones. When Jim Kunz was looking to retire, he selected Jones to assist in sales and business development. The two tag-teamed on this for about a year, while Jones continued managing his prior roles.

When Kunz retired in 2006, Jones focused solely on sales; other personnel were hired for operations. He was named SECOA’s President for five years; after five years he transitioned into VP of Business Development while a new President/COO managed the operations. In his sales role, Jones’ travels included sales presentations, project sites and trade shows, where he often interacted with Wenger and J.R. Clancy personnel.

Practicing Patience. Over his interesting career Jones says “maintaining patience” is the number one lesson he’s learned. “Ultimately, we’re in the construction business and projects rarely seem to go as planned,” he remarks, adding that there are frequent curveballs and schedule changes to deal with.

Jones says each project brings its own challenges. To build a new performing arts center is typically an 18- to 24-month process, at a minimum. While schedule delays and hiccups might occur during that period, the promised completion date and grand opening generally do not change.

“The nature of our products means our main role is typically toward the middle and end of the construction project and we’re frequently squeezed by deadlines,” explains Jones. “The project is often behind schedule for a variety of reasons, so we’re asked to hurry and help make up the lost time.”

Staying Agile. The last-minute pressure seems to happen on almost every project. “It feels like we’re often asked to make dynamic adjustments to accommodate changing needs and timelines,” he notes, adding that such agility is only possible through teamwork. That could mean manufacturing works extra hours to finish the product or the field team works nights and weekends to install it. Or both.

“Our reputation is on the line,” he explains. “We don’t want to be the reason the project didn’t finish on time.”

Jones cites strong, constant communication as a key reason why the addition of SECOA has strengthened Wenger and J.R. Clancy. He’s competitive by nature and enjoys the challenge of winning projects. Jones also appreciates and nurtures the personal relationships that are essential for a company’s long-term success.

According to Jones, the three companies combined bring together unparalleled experience, personnel and expertise – from design engineering through manufacturing and installation. “No other company can match that,” he remarks. “Together with our new Performing Arts Specialist Group, we have a really strong, experienced team that can tackle any problem.”