Taking Acoustical Shell Design to the Next Level 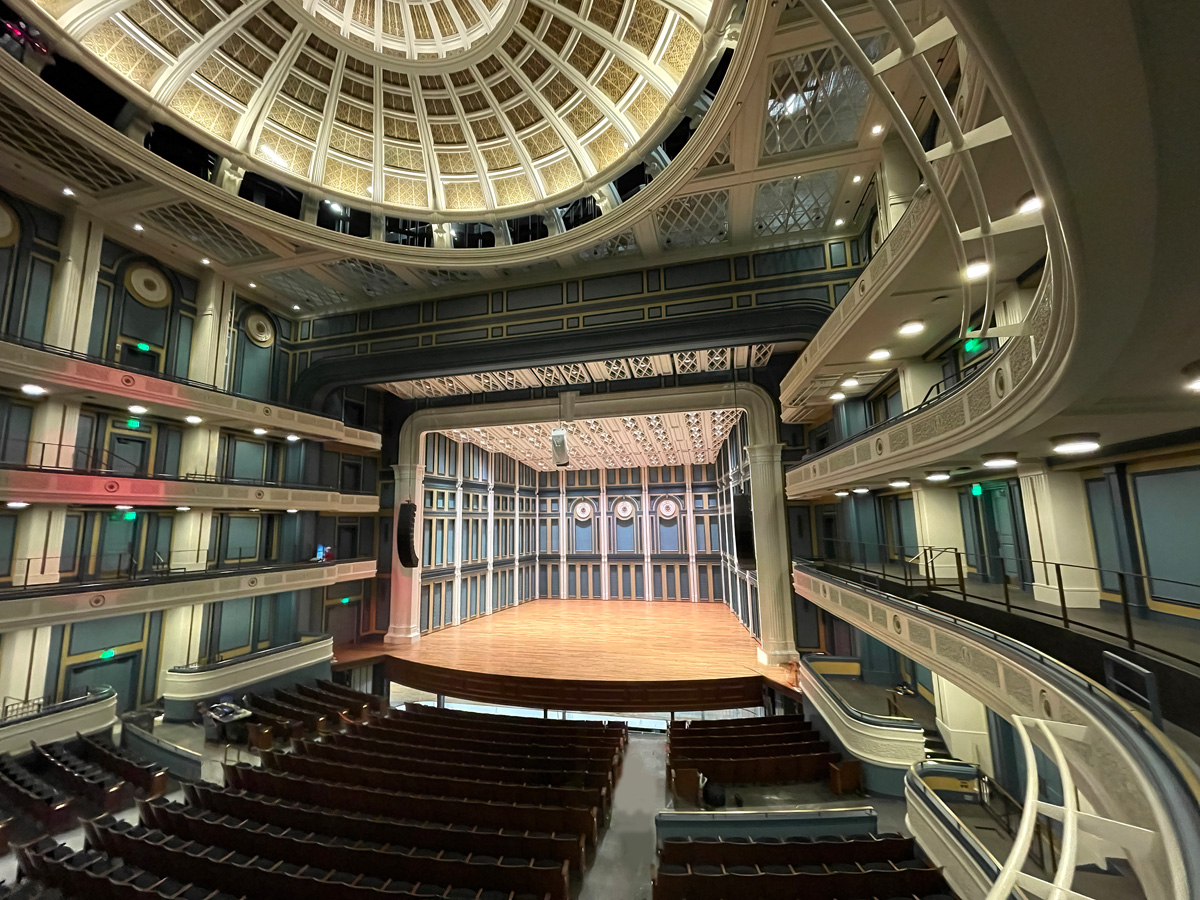 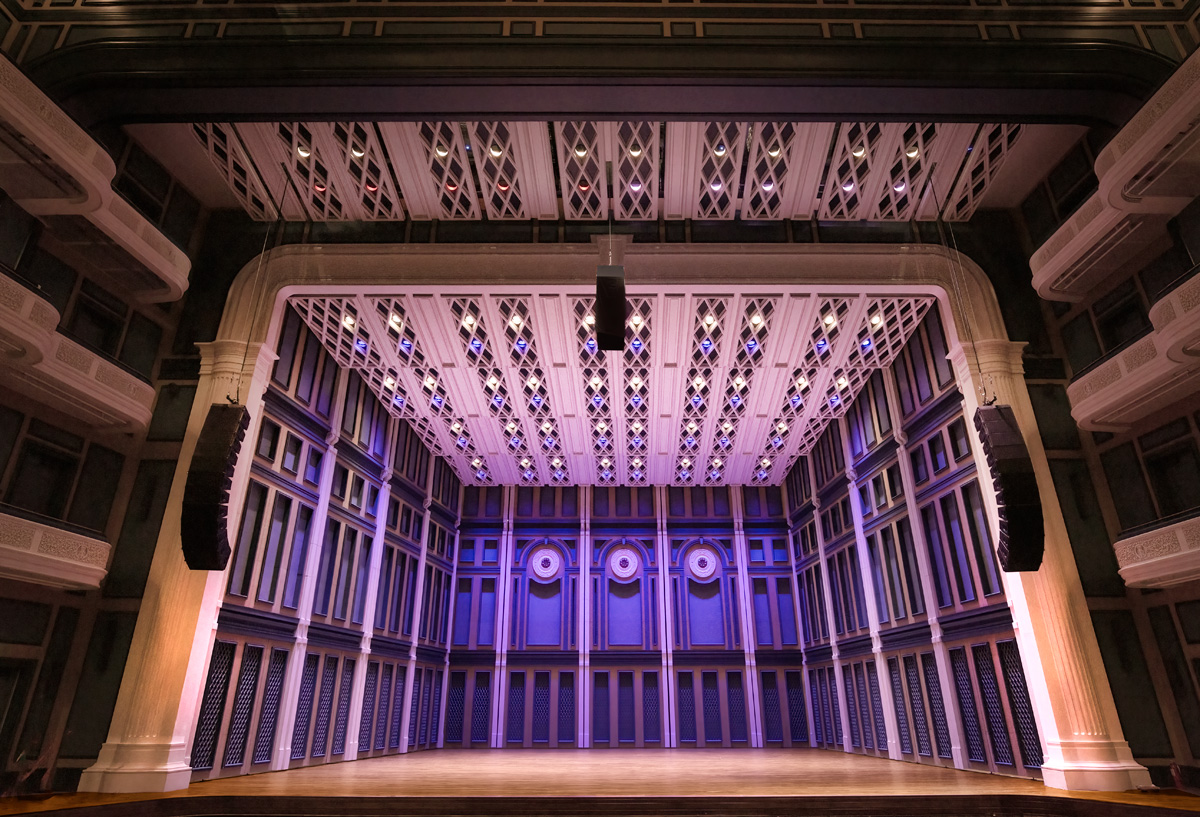 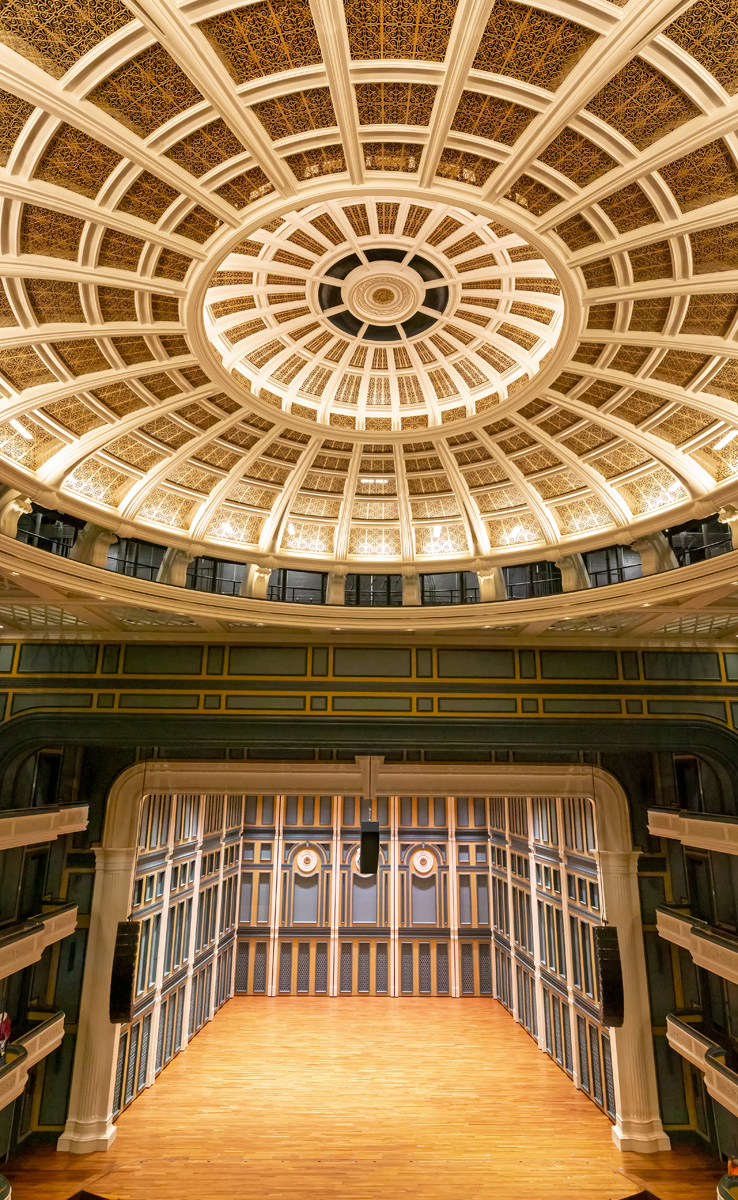 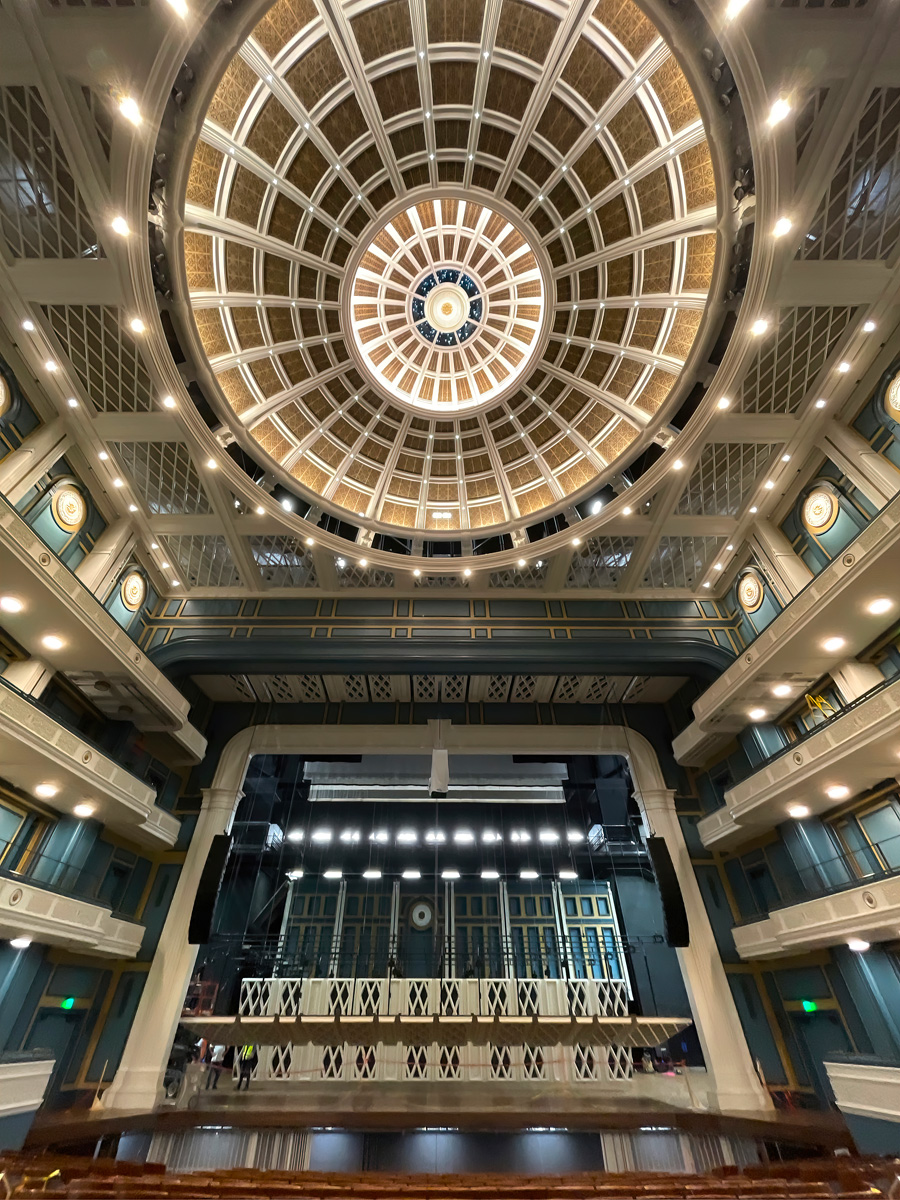 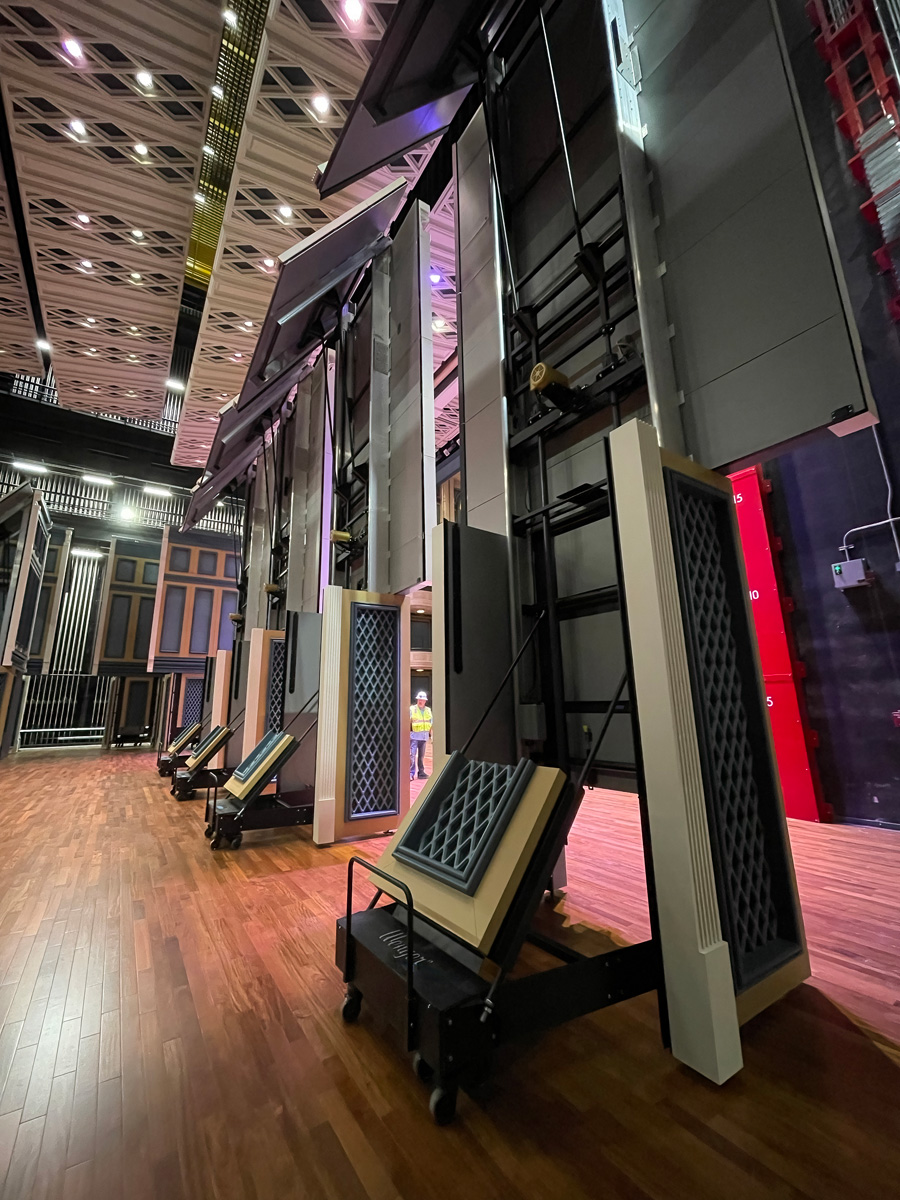 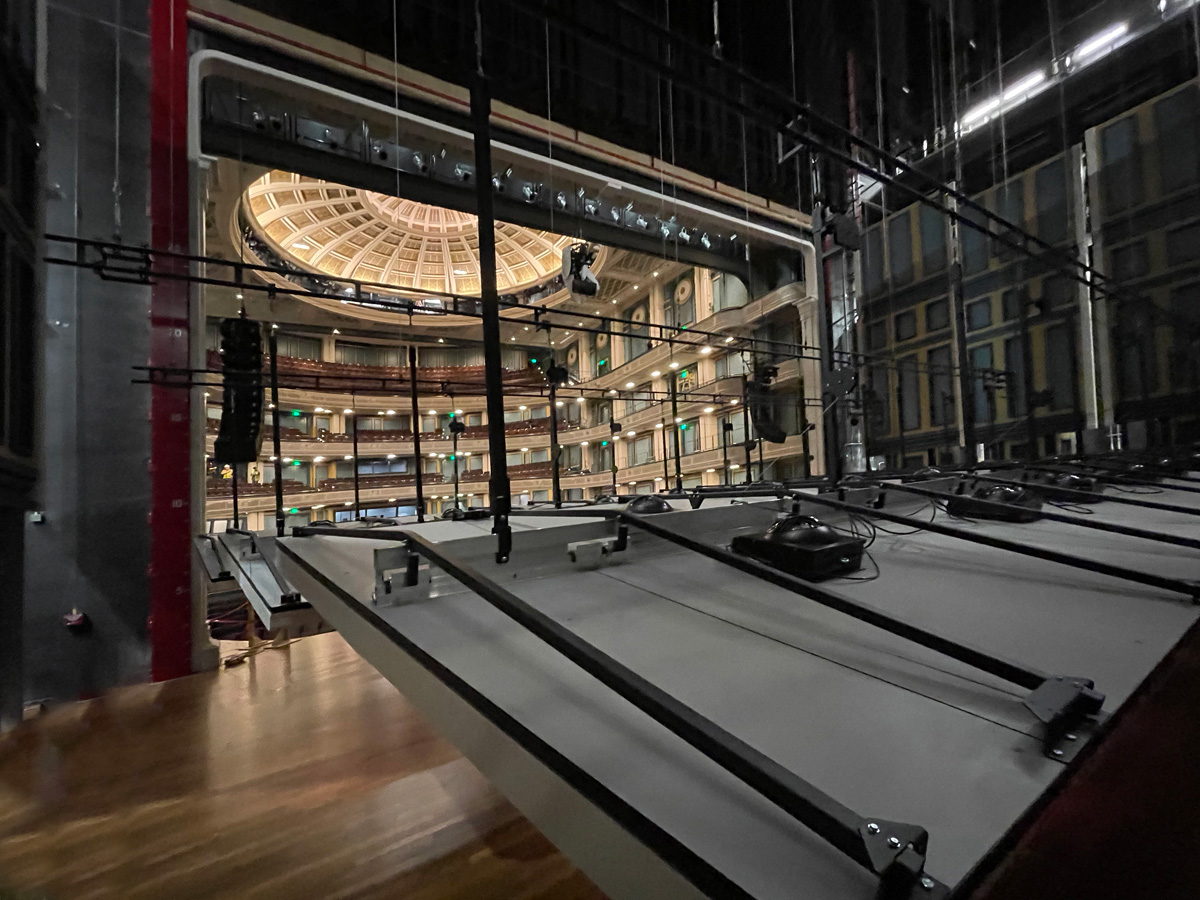 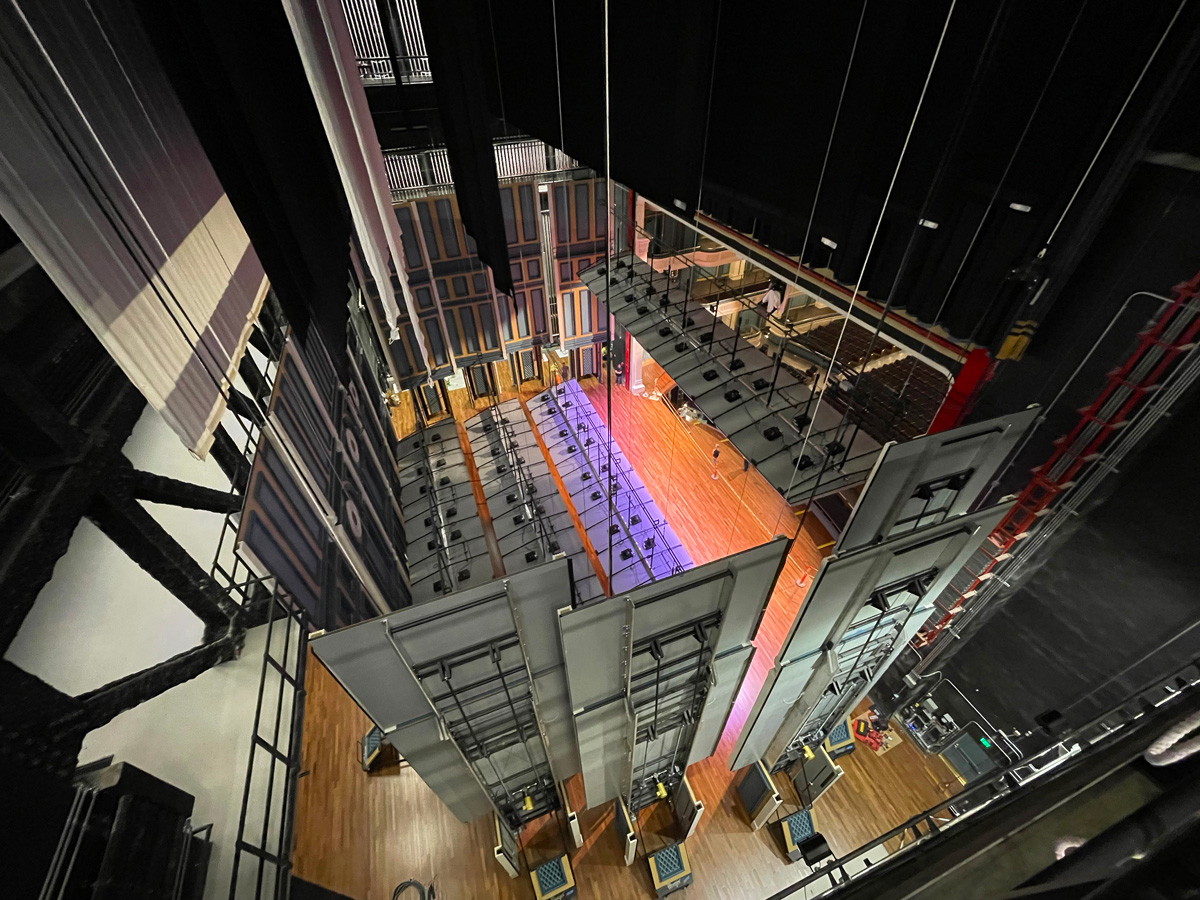 Wenger Corporation partnered with ESa Architects, Theatre Projects Consultants, Akustiks and RC Matthews to create something special – a custom, one-of-a-kind designed acoustical shell that met the aesthetic vision as well as the functional requirements of this state-of-the-art facility.  Join us on November 10th to hear the design experts discuss the challenges, process, and ultimate success of this project!

“The president of Belmont called and said, ‘I want to be able to search “finest performing arts center on a university campus,” and I want Belmont to pop-up,’ so that was our charge.” ~David Minnigan, Principal at ESa Architects

In 2018, Belmont began work on The Fisher Center for the Performing Arts. The design of the facility needed to reflect the classical style of architecture on campus and include a large space for performances as well as separate spaces for rehearsal and recitals.

From the very beginning, the expectations for this impressive venue were high, and the team, including ESa Architects, Theatre Projects Consultants, Akustiks, RC Matthews and Wenger Corporation, knew they had an exciting task ahead.

The Fisher Center would be designed to include a 1,700-seat main auditorium, two recital halls, a grand lobby and a rehearsal space. The focus of the main auditorium would be a custom Diva® Acoustical Shell created by Wenger Corporation.

The main requirement for the shell was to match its decorative features to those in the main auditorium. Custom urethane shapes were designed and created for the front of the acoustical tower and ceiling panels to mimic the intricate design of the space and complement the classical architecture.

Wenger Corporation was tasked with developing a large shell that could fit into a smaller storage area.  The result involved 13 custom towers that stand 40 feet tall, four onstage ceiling rows and one forestage reflector.  For the towers to store in a 30-foot-tall area, Wenger engineers motorized sections of the towers allowing the top ten feet to fold in storage position. They also reinforced the aluminum and steel structure to ensure the towers could be maneuvered on stage.

“Making it simple for the end-user was really important,” added Millie Dixon, Director at Theatre Projects. “Wenger really stepped up to the plate when it came to balancing those practical needs of height, weight, and functionality with all of the features that the architect wanted on the face of this shell.”

The acoustical shell is as intricately beautiful as it is complex. The shell ceiling includes Wenger Lieto™ White and RGBW fixtures to provide the university with almost endless lighting and color options on stage. This shell truly encompasses the beauty of the entire space while providing acoustical excellence.

Learn more about the new Fisher Center for the Performing Arts and how the design came to life during our Live Panel Discussion with the design team on Wednesday, November 10th. Register now at https://www.wengercorp.com/wengerelearning/.